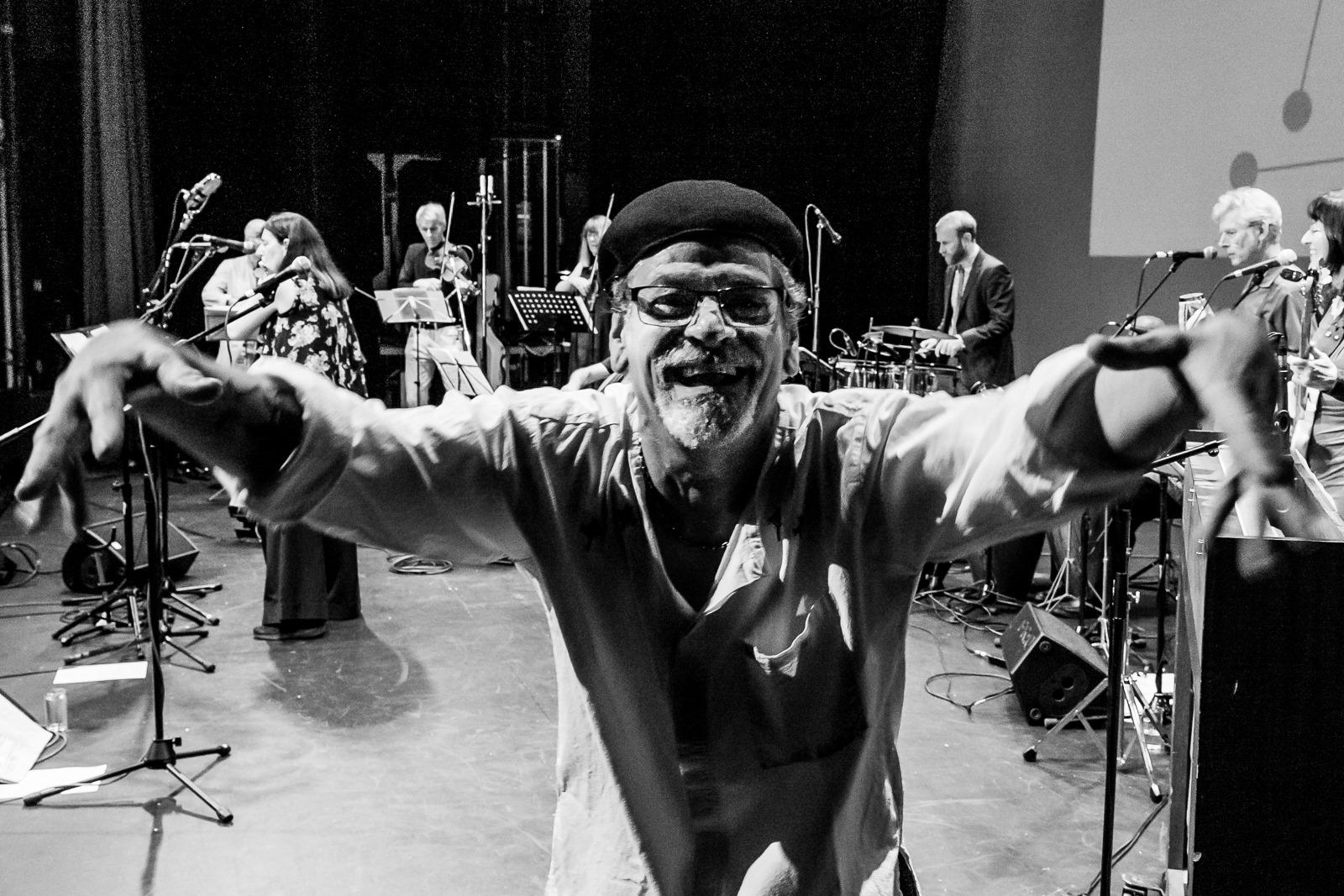 It's been a busy half term alright! Friday afternoon began with a full band rehearsal with the fabulous Charanga Del Norte, I was singing coro's with Guillermo Davies 'El Iyawo'. It was such a pleasure to be playing with this incredibly talented bunch of musicians, come from London and the North. Saturday and Sunday we were creating a live band recording in All Hallows church in Leeds. Bringing to life the sounds of 60's New York and Havana charanga sound, and recorded by Barkley McKay and with Nestor Torres (Cachao Master Sessions) as project mentor. It is a collaberation between Charanga Del Norte and New York based Orquesta Broadway. Fabulous.

The end of the week saw Orixá Bloco with a double whammy weekender! Friday night performing at our second consecutive parade at Lister's Lanterns, in Bradford, with Cecil Green Arts. It was a beautiful parade, and the band had a fab time. Then on Saturday we performed for a fundraiser for next years Bury Pride! The band smashed each gig, and the energy was brilliant, everyone played with all the energy they had, and really performed well. It must have been good because we've had an invite to play again at Lister's Lanterns next year and Bury Pride too- which as an original native of Bury, is quite exciting!